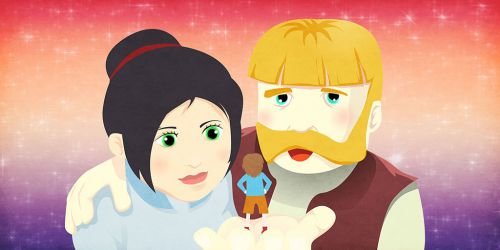 The following is tom thumb short story for children. There was a time when there were two people with no children, and their only desire was to have one. A few nights ago, as they were sitting on their porch, they noticed a star falling, and the woman stated, “Let’s wish for a baby, no matter how small it would be!”

Seven months passed, and their dream was fulfilled. A child that was no bigger than one thumb was created. Since he was tiny, the family dubbed Tom Thumb and loved Tom Thumb in all of their heart. The child grew to be intelligent and agile; however, he did not grow in size, and his parents took great care to ensure that nothing happened to him.

A few days ago, the boy said to the father, “I have the maturity to assist with chores just like all other children. Father, please let me guide the horse to the place where you’re working. It is possible that I am not big enough to control it with its reins but I’ll be able to rest in the horse’s ear and provide it with directions.” The father was adamant since he knew his son was a bright boy and would accomplish the task. You may like a short funny story for kids.

“Mister we have an exciting offer for you! We will buy your child and we’ll pay you the amount of money you’d like! He will accompany us at exhibitions, and we’ll make money off of his presence,” the men said. “My son is not some jester and he is not for sale,” said the furious father. You can read more of these short stories online by clicking here.

However, Tom Thumb jumped on his father’s shoulder and whispered into his ears, “Listen, father, you’re getting old and you’ll be unable to put in as much effort like you do today. However, if you allow me to go along with these two men and accept the money they will give you, then your mother, you’ll finally enjoy a fulfilling life. I’m going to return shortly.” A man will always be attentive to what his son had to say because he was a wise young man and was able to let Tom Thumb go. Tom Thumb sat on the edge on one man’s back before they went away.

The men paused for a bit for dinner. Tom Thumb slipped out of his hat and fell into the mouse-hole. The men tried to lift Tom Thumb out of the hole by poking it with their sticks, but attempts were futile since Tom Thumb had gone deep into the hole. They were able to hear only his voice. “Go on your way without me gentleman,” Tom Thumb exclaimed. As it began to get darker, they were left with only one option: walk without him. Also, read The Story Of The Twelve Dancing Princesses.
Once, he had made sure the men were gone, after which he made his way through the hole and began searching for a spot to stay the night. While walking, he ran into the shell of an empty snail and quickly moved into. He was getting ready for bed, and then he heard voices, “How are we going to rob the pastor’s house exactly?” Tom Thumb immediately recognized that he was required to take on the robbers and decided to protect the pastor’s home.

“Good evening gentleman! If you listen to my voice, you’ll see me! I’m here to assist you with the robbery since I’m so small and can go wherever I’d like,” said Tom. The men, at first, did not believe what they saw. However, the boy paid not a single iota of mind to their shock. “I will go into the house and I will hand out things if you would only take me with you,” the boy finally convinced them, and they headed to the church of the pastor.

When he walked into the house, Tom Thumb started making numerous noises. “Keep it quiet,” the robbers warned him. However, he tried to pretend not to comprehend them. Because of the noise, one of the ladies got up. She could scare away the robbers, but she overlooked Tom Thumb. He finally got an enjoyable night’s sleep on the grass. 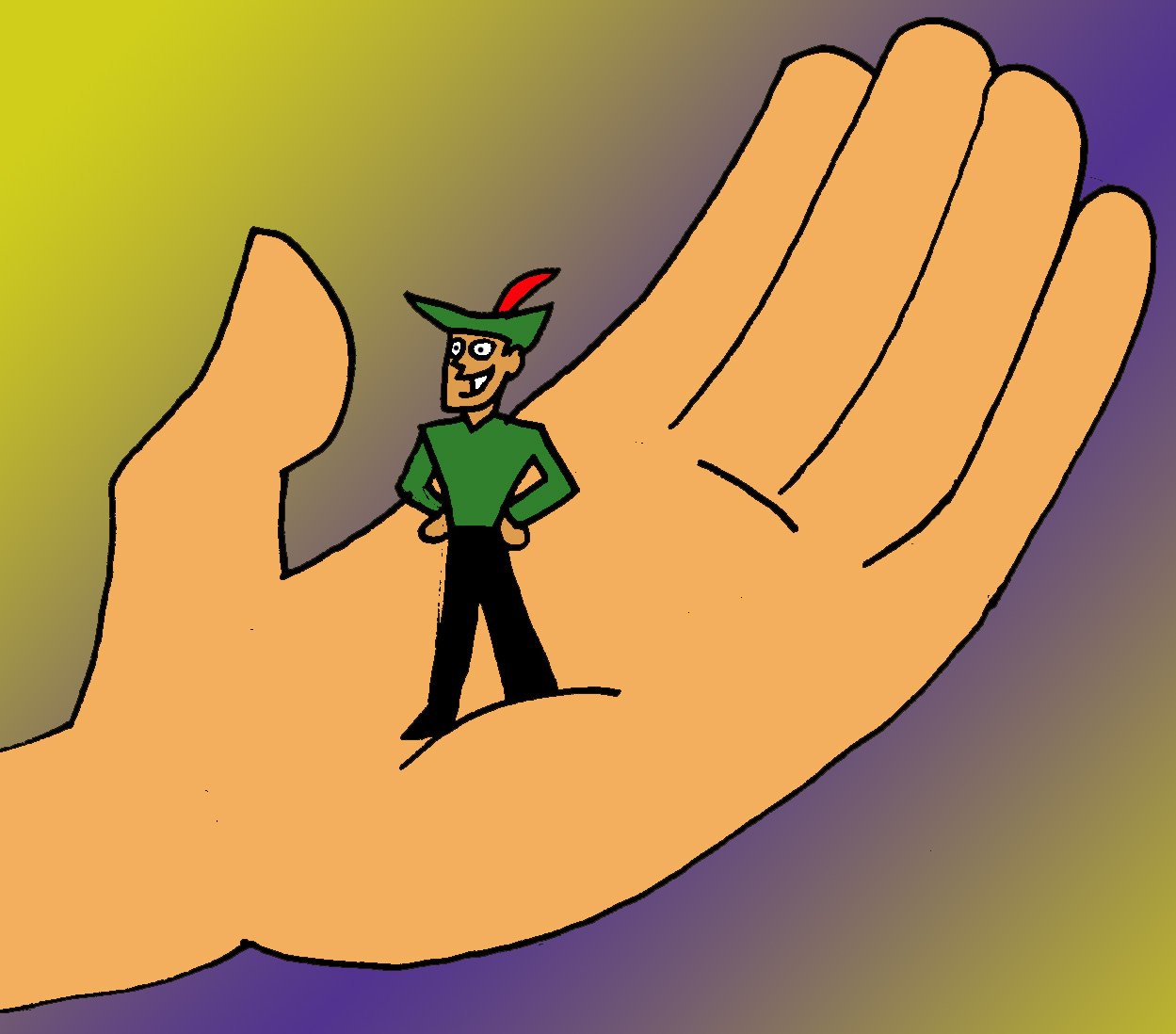 The following early morning, Tom Thumb woke up by the sound of a cow. He was eating the hay he had been sleeping in. Before he could escape, the boy was sucked inside the stomach of the cow. “Help me! I’m trapped inside my cow!” Tom Thumb started screaming, hoping someone could listen to his cries. It was the case that the pastor was walking by, and when he saw the voice come from his cow’s stomach believed that a demon had taken over the animal, and then he shot the cow the next day.

The cow’s stomach was dumped into a trash heap that contained Tom Thumb, which meant he had to get through the stinky pile. He was close to being gone when an ominous wolf walked to him and ate the entire stomach. “Oh heavens!” cried Tom Thumb, but he did not give up the hope. Instead, he resolved to have the wolf come home. “I know a house not far from here, which is full of bacon and ham and all delicacies,” was his voice from the stomach of the wolf.

The wolf intrigued by this concept was following Tom Thumb’s instructions, and they soon arrived. The boy led the wolf into the kitchen, where the beast began to tear up a piece of Ham. Tom Thumb’s dad heard the sound coming from the kitchen, and he took his ax. “Father, I am in the wolf’s stomach, so be careful not to kill me,” Tom said.

The wolf’s father killed him and then cut the wolf’s throat to free Tom Thumb of the wolf. “My dearest boy, I promise never to sell you again, not for all the riches in the world.” They provided him with drink, food, and new clothes, and they enjoyed a happy life together.

This is a visual representation of “Tom Thumb Short Story.” Check out the