The stories on seasons with four gorgeous bed time story from your normal entire world. Fulfill a cuddly keep, a genial raindrop, just a little acorn along with a shining snowflake, and find out how the planet alterations since the 12 months goes by.

Once upon a time there was a king named Sol. Everyone knows him. Everyone treats him.

Powerful, majestic and generous was this king, but he had great disgust – his four sons got along very badly with each other.

The 4 brothers were called, by order of age,

starting with the youngest: spring, summer, autumn and winter. They were constantly buzzing because they all wanted to rule the earth. Now this could not be.

So thinking, King Sun decided that each of them should rule in turn for a time. The orders of a father, for more king, and moreover Sol, must be fulfilled.

Autumn did not like this sharing. He complained that he was given no time… He was still tidying up the house, painting everything purple, in golden yellow tones and midtones, and winter was already at his door. Then autumn had a tantrum and ripped the leaves off the trees, some still unpainted …

Autumn came with tears in the eyes and winter came in.

“What a mess this is,” he exclaimed irritably. And it began to sweep. It swept so hard it was windy. Then he washed, in great battlements, fallen from the sky … The seeds and grains, which autumn had laid to the ground, were frightened:

– Will we also in the flood? They asked each other.

Winter listened to them and said to them:

– Settle down! Sleep well. It will all sleep a long sleep. It must be so.

And so affectionate was he that he covered the most unprotected places on earth with a snow-white cloak.

Outside, spring grew impatient. He had no way to support his brother’s wandering. Sometimes it was not restrained that he would not ask for the crack in the door:

It was still early, but just hearing her voice made the first flowers break the earth.

So when she arrived, it was a party. Spring was up and down, and there was no weed, leaf, stem, flower that would not dance with it. It was a huge wheel of joy.

But the revelry could not go on forever. Tired of the dancer, spring gladly gave way to summer.

“Let’s get to work,” he said as soon as he arrived.

And it worked, then! The beans and fruits ripened. The flowers collected treasures. In the burrows, nests, tenements, and everywhere, the watchwords were: work, harvest, keep.

While on the beaches some enjoyed their holidays, others in the countryside had no rest.

– The essentials are done. I leave the finishing touches to my brother’s fall, ”Summer said in farewell.

Autumn came, with brush and paints refining the colors. I always thought I deserved more time. There are so many shades, from dark green to brown, orange to red … You can’t do clean work when you feel the footsteps of winter approaching. What nerves!

Smiling on his throne, the sun accompanied the work of his four sons. Rests. They are doing very well with you.

And the laughing sun shines even brighter.

1- Which are the four stories in various seasons?

These books was 4 novellas: Rita Hayword the Shath anwshank Redemption, Apt Pupil, The Entire Body, along with the Respiration Strategy.

2- Would you illustrate the Four Seasons?

The 4 seasons are: wintertime, drop, spring, and summer. Each and every season has several weeks consecutively using the same conditions habits. The hot season is summer.

The great season is tumble, otherwise known as the autumn months.

3- Which season is called Master of seasons?

Spring season is known as the queen of all the seasons.

4- Which are the four seasons as well as in which calendar month of the year do they take place?

The fall – Sept, October and December. 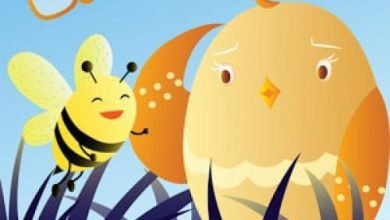 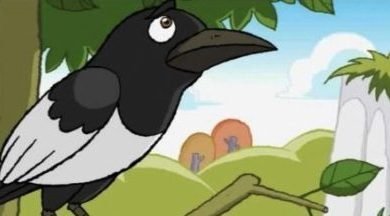 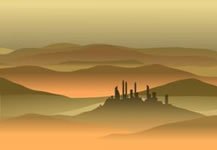 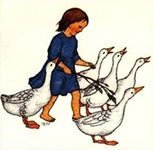 Alexander and the friends of the desert 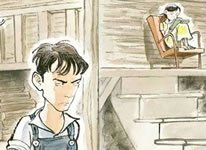