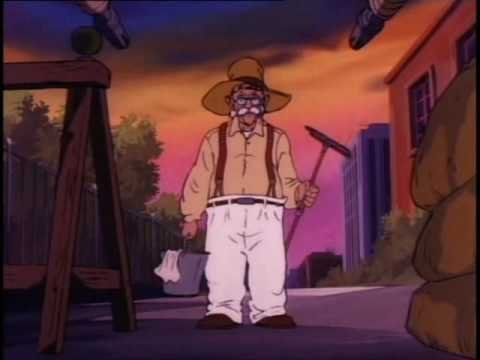 Funny stories for kids: Funny Short Stories For Kids is a collection of funny, silly, and hilarious short stories for kids of all ages. You’ll find everything from cute to gross to downright weird.

This is one of the scary funny short stories for kids about a man who keeps getting mysterious phone calls. Years ago, a man inherited a house when his uncle died. The house he inherited was situated on a hill in another town. The man heard various rumors about his house. “It is haunted,” many people told him. He decided to pack up his things and go to the house. The man had to inspect the house and see for himself. More about Vinder Viper.

So, he picked up his things and traveled to the town to inspect his house. Once he saw the house, he decided to stay. The house was an old house but it was in a wonderful condition. After settling down the man decided to go meet his new neighbors. Every person he met seemed to be concerned about the man’s well-being after they heard where he lived. The man soon realized everyone in the town believed that the house was haunted.

He had a tendency of worrying. The man spent the next couple of weeks worrying about the rumors. Then, one night his phone suddenly rang. The man sprang out of his bed, “Who is calling so late?” he murmured. He picked up the receiver a harsh, scary voice said, “I am the Vinder Viper. I will be there in a couple of weeks.” The man was scared. The rumors were true. This house truly was haunted. He did not know who the Vinder Viper was or what business he had with him. The man decided to wait. He did nothing. So, a week passed without any more incidents to the man’s relief.

The rumors were true. This house truly was haunted. He did not know who the Vinder Viper was or what business he had with him. The man decided to wait. He did nothing. So, a week passed without any more incidents to the man’s relief. You may also like to read, Clever Gretel.

Then, that very night the phone rang again. The man answered the phone, and the same scary voice spoke in a harsh voice. “This is the Vinder Viper and I’ll be there in a week,” and after the line had gone dead.

The next day, the phone rang in the afternoon. “It’s the Vinder Viper. I will be there in an hour,” informed the harsh scary voice on the phone. The man frantically ran around packing his things. He decided to leave his house and run away. But, the battery of his car had died. At last, running out of all options he ran inside and locked every door, every window. You may  like, The Priest And The Robber.

The phone rang suddenly. The man was sure it was the Vinder Viper. Dreadfully he answered, “I’ll be there in a minute,” was all he heard. Without wasting another minute after that, he called the police begging them to help.

Soon, he heard footsteps behind his door. Then there was a knock. “Is it the police?” the man asked in a shaky voice. “Nope,” a familiar scary voice replied, “it is the Vinder Viper.” “Who are you?” he screamed in fear, “What do you want from me?”

“I am the Vinder Viper, sir,” replied the man in a harsh voice. The man opened his door a little to see what was outside. He was surprised to see an old man with a bucket and some rags of cloth. “I come every month to vash your vindows,” the old man said. Also read, Six Blind Men.