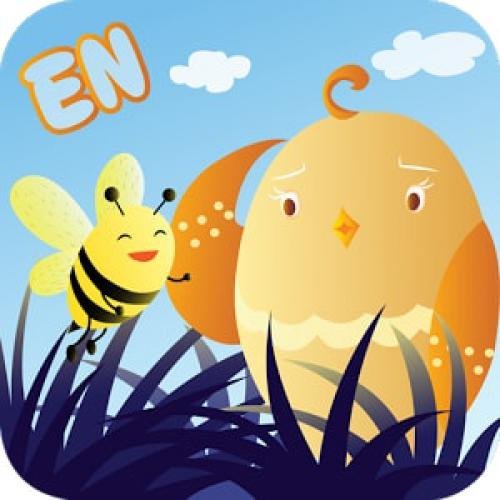 This is one of the best free short stories for kids. Once, in a forest, all kinds of animals lived in peace and love. However, none of them wanted to hang around with Sturnus. She was postured and always told lie. Moreover, she never realized that telling a lie was something wrong which needed impaling. Also, read The Bees And The Beetles.

One day, Sturnus had to go to the nearby forest with her friends for a singing contest. But, no matter how long they waited, there was no sign of her turning up. Sturnus only showed up at noon. The Squirrel said, “We lost because you did not join the choir!” Sturnus palliated, “I have a cold and could not come.” The bee countered with her, “She lied! I was hanging out at the edge of the forest.” Sturnus scratched her head and smiled awkwardly, “I don’t like joining the contest. Hanging out with butterflies is much more amusing.”

free short stories for kids Image Source @windowsphoneapks.com
Another day, Sturnus was so idle that when she saw the Goldfish family swimming, she tried to make up something to droll her friends. She yelled out, “Help the baby Goldfish, he is stuck under a rock!” Hearing this, other animals immediately rushed to the place. However, when they arrived and asked the Goldfish’s dad, he replied, “We’re fine! It was Sturnus who played a trick on you.”

Weather started to change. Sturus had a fever and could only lie at her place. Seeing Bee flying by,  she asked for help. “Bee, help me! I’m having a fever and I’m so tired,” she cried. “You want to hoax me? I’m not going to believe you again!” replied the Bee. Then, she flew away to look for honey from the flowers.
Until noon, Bee flew back and saw that Sturnus had passed out by the door. She hurriedly called other animals to come and help. Someone brought water, another brought medicine for Sturnus. Eventually, she woke up and embarrassingly said thanks to everyone for what she had done. Everybody burst into laugh and forgave all Sturnus’s mistakes. You may also like to read, The Lazy Squirrel.
Here is a short visual depiction of one of the free short stories for kids “Sturnus The Liar“. See the video story below,
Free Short Stories For Kids Video